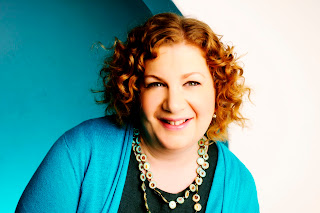 I've worked as a journalist since I was 18 and got a job as a messenger girl for a national newspaper.
I've been a reporter, a political correspondent, a news editor, a comment editor, feature writer and in Amsterdam I was editor in chief for a photographic agency. I worked for The Independent for many years, and have also written for many other national newspapers and magazines.
I grew up in Welwyn Garden City and have lived in London, Glasgow and Amsterdam. In 2007 my family moved back to London after eight years in the Netherlands and I decided to try to write a book.
I signed up for a course in Writing for Children at City University which was tutored by Amanda Swift. I got the idea of writing a book about a boy in witness protection, and roughed out a story during a plot-planning exercise in class.
From starting the course to the publication of When I Was Joe was two years exactly...from January 2008 to January 2010. The sequel Almost True was published in September 2010. Lia's Guide to Winning the Lottery will be published in August 2011.